Since 1978 the restaurant has been offering typical Piedmontese cuisine, under the guidance of Mr. Strocco Franco, his wife Mariuccia and their children Claudio and Enrica

Here, since 1978, we delight our guests with a typical piedmontese cuisine, without forgetting the taste and details of modern preparation techniques.

We are specialized in banquets and the reception of large groups, since we can house over 400 guests, but we also have a quiet, private room with a view on the garden, suited for few dining partners. 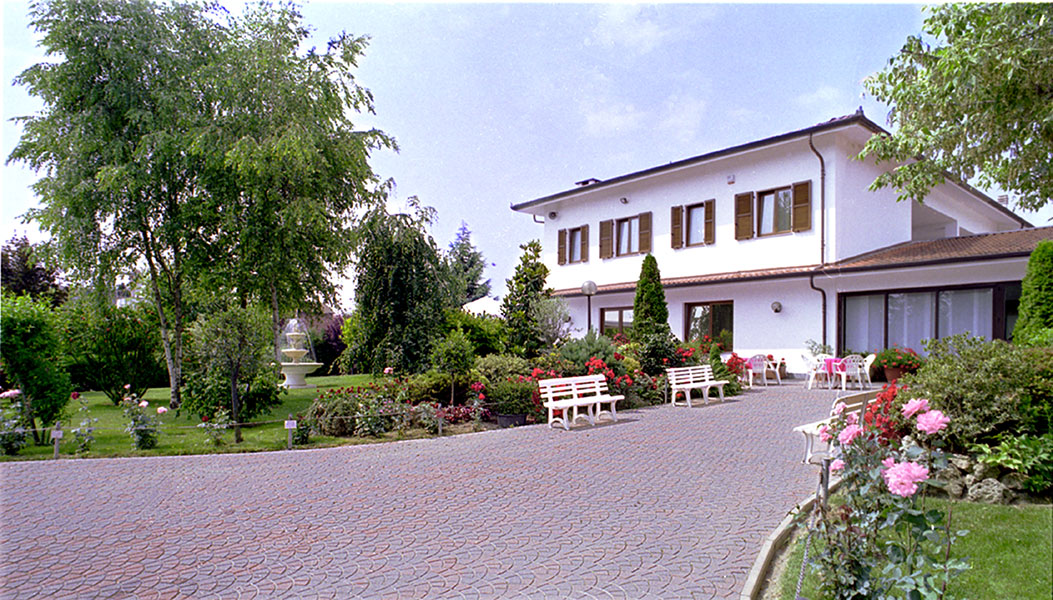 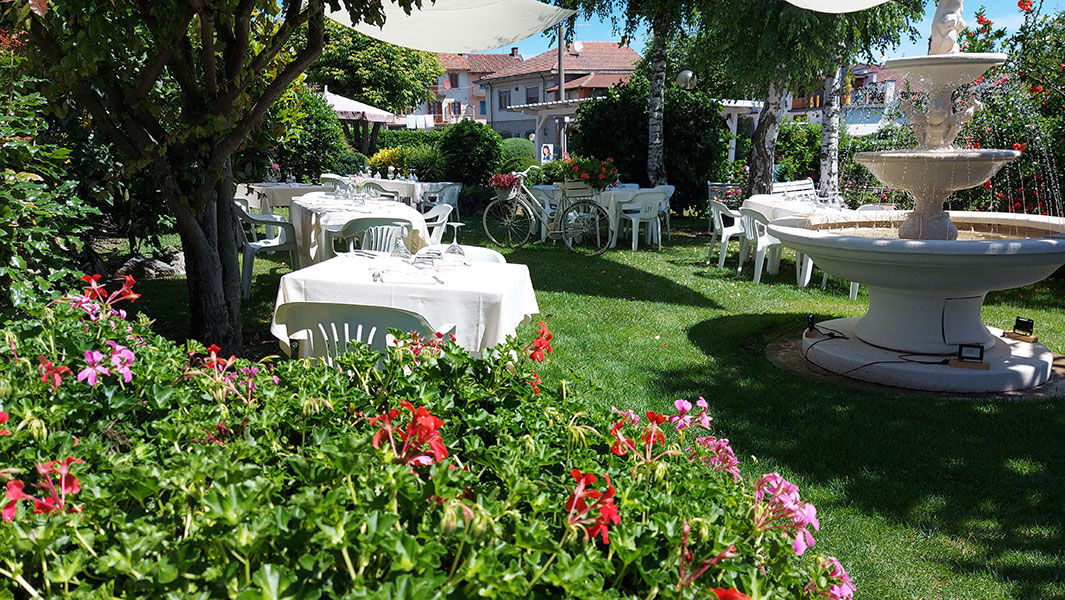 You can choose our restaurant for weddings, celebrations, business lunches or dinners, romantic dinners and convivial moments with friends and family.
We have a vast garden area and a number of services and menus dedicated to the children.
We organize thematic dinners and, in the right season, we propose dishes and menus with the delicious white truffle, with the possibility of trying the simulated truffle hunting.
Sweet hills, historical and artistic landscapes, an excellent selection of piedmontese wines and genuine food will offer you timeless sensations. 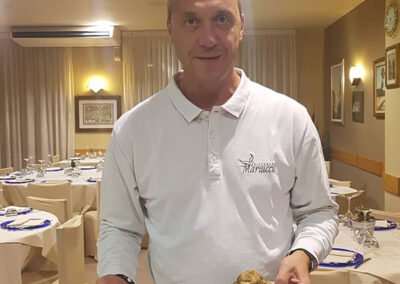 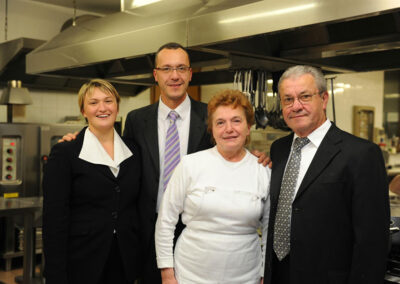 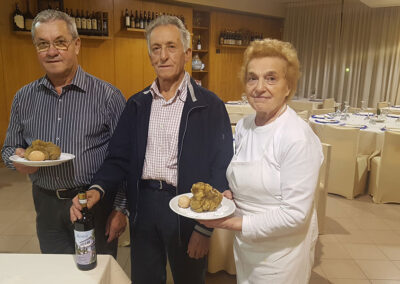 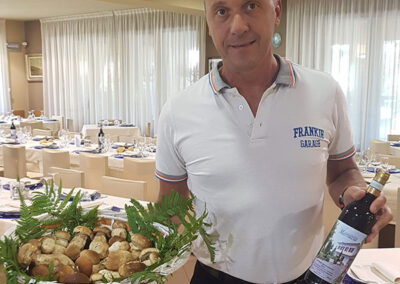 “Ristorante Mariuccia” opened in 1978 under the direction of Mr Strocco Franco, who came back to his birthplace, Tigliole, from Torino to start a new business alongside his wife, Mariuccia.

To do so he bought the previous local business, “Bar Sport”, from Mrs Emma Vacchina; since then she worked in the kitchen alongside Mariuccia for many years, and she is now one of the eldest people in Tigliole.

The cuisine of “Ristorante Mariuccia” is entirely based on the classic Piedmontese tradition, on traditional housewife’s recipes, and on the talent and passion of Mrs Mariuccia, who was a student of the notorious gastronome from Asti and Tigliole, Mr Giovanni Goria.

As the years passed by, the family business grew, with the sons Claudio and Enrica entering the Restaurant. They both inherited from their parents the great passion for genuine and traditional cuisine, and the great attention to the details and the choice of first quality ingredients.

The cook Betty completes the staff: she’s been working in the restaurant for more then twenty years alongside Mariuccia.

Today, just like yesterday, “Ristorante Mariuccia” aims to be one of the obligatory food and wine destinations around Asti, where Mariuccia and her family will greet you with the tastes, colors and perfumes of the Piedmontese tradition, in an unique atmosphere. 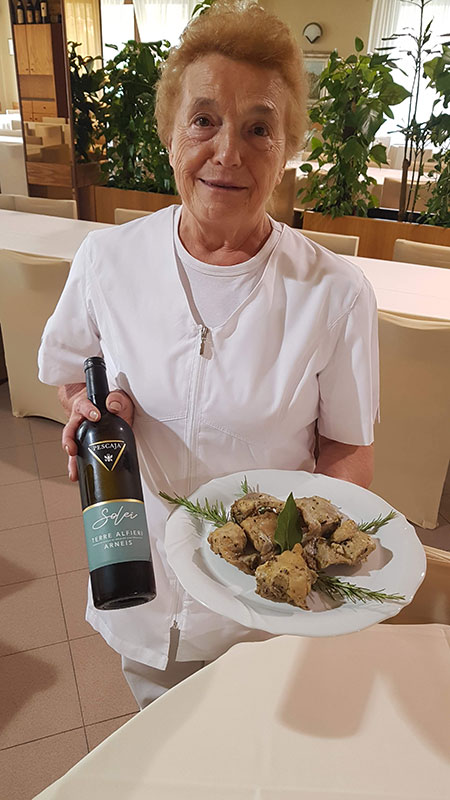 Parking reserved for customers is available